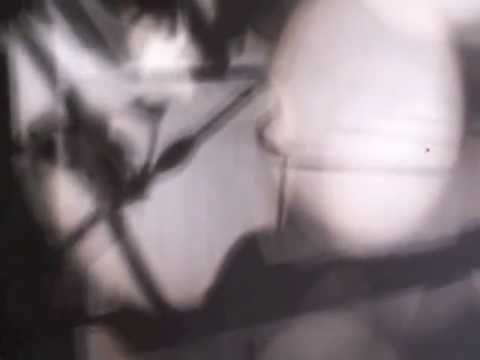 The last day of the Christmas holidays in London was unexpectedly sunny, crisp and breezy. After the departure of some visitors, my husband Robert and I were about to go out for a walk and some tea and cake, when he suddenly pointed to a patch of light on the wall behind me. The reflections from the garden of waving branches and the wrought iron of a clothes post were casting flickering shadows onto the wall in an astonishing fashion, almost like a silent movie. Robert grabbed his iPhone and captured some video. “You could use that for a film-poem, “ I remarked, thinking about the beautiful short videos some friends had made recently.

When we got home from our walk, I began improvising to the footage on the piano, while Robert, listened and wrote.  Within twenty minutes, we both had something. Remarkably, when Robert read his poem aloud, it was exactly the same length as the video footage. He recorded it, using the free application Audacity, and then I recorded my part onto a different track so that we could experiment with individual volume and color.

I’m not a recording engineer, but I know what works when I hear it. In this case, I knew we needed to take the ‘edge’ off the sound on both tracks. It took a little while to find the right effect for the piano part. It wasn’t until Robert added a little reverb that it harmonized with the imagery. It sounded as if it had been recorded many years ago in a dusty, cavernous ballet studio on a slightly tinny upright. Perfect. [···]

What Are You Doing to Fill Your Tank?

Just a short post that’s as much for me as all of you, my fellow teachers

Like the old saying: “The teacher teaches what he most needs to learn.”

Most of us who teach have a naturally giving personality.

In fact, a career coach I regularly work with, Barbara Deutsch, told me the first time she met with me over ten years ago that my competitive edge in any industry is…giving.

But like any good quality we may have, we always have to be vigilant to make sure we stay in balance.

I’m not great at this sometimes, okay, often…and I’m guessing many of you have your own struggles with it as well.

What are you doing to fill your own tank creatively? Personally? [···]